Each year many aspiring law enforcement career candidates are stunned, and sometimes permanently discouraged, to learn that they did not pass one or several parts of their police officer exam/interview process.  For many it’s a matter of failure to prepare or improper preparation techniques, while others end up not passing for a variety of other reasons.

In this article, let’s take a look at some of the most common reasons why a person might not pass their civil service or police academy entrance exam. 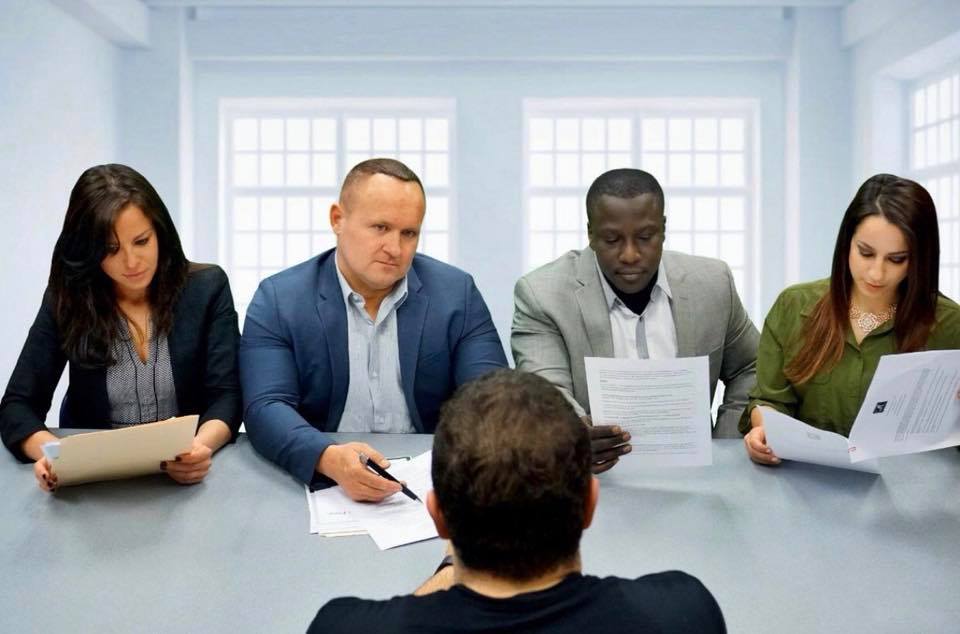 Of the many reasons which can cause an individual to not pass their written exam, physical agility test or background/psychological investigation, improper preparation consistently ranks among the most common.  Waiting until the night before your exam is not a wise move, and sadly, many promising candidates end their journey prematurely as a result of poor preparation techniques.  Taking a qualified Police Exam Prep Course is strongly recommended.

Simply assuming that you’re going to pass with flying colors is a great way to end up doing the exact opposite.  The process and tests inherent of becoming a police officer are unlike anything most candidates experience in the past.  Each phase is more intense than the one preceding it, and no level of mere positive thinking will carry you all the way through.  Familiarizing yourself with the rigorous process can be a sobering reminder of just how much is involved.

Today’s police departments and law enforcement agencies are increasingly stringent when it comes to hiring officers and agents who exhibit strength, speed and physical agility.  Do you need to be a star athlete?  Of course not.  However, if you completely neglect the necessary preparation for the physical agility exam, you could end up starting from scratch.  Taking a police career prep course can help improve your chances of being hired by the department of your choice.

A History of Breezing Through Tests

While many people struggle when taking tests, there will always be those lucky few who just seem to whiz by with only minimal preparation.  But if there was ever an exception to this rule, the police civil service exam is a perfect example.  Flipping through a practice test the night before can doom your chances of passing, and we strongly recommend taking a written exam prep course to prevent disappointment and having to schedule a re-take.

If you’re in the Rochester or Western NY area and considering becoming a police officer, deputy sheriff or other career in law enforcement, Police Exam Career Prep can give you the tools and training you need to help you achieve a high score.  Visit our Classes page to learn about upcoming preparation courses, or get in touch by calling 585-734-9122 for more info.

If you’re ready to sign up, be sure to check out our Upcoming Classes page, or contact us directly at 585-734-9122 for answers to questions on our courses, staff or related inquiries.